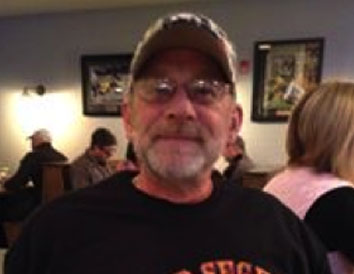 John is an Erie native and is the fifth generation of his family to reside in his house in the City of Erie. He is a 20-year Naval Veteran (Cryptologist). John is currently the Coordinator for the SNOOPS Neighborhood Watch (12th to 15th streets, French to Wayne streets), which he started in 1996. In addition, he is a former Weed and Seed Coordinator with Mercyhurst University and the City of Erie and past President of the Neighborhood Watch Council of Erie County, a position he held for 10 years.

John’s extensive knowledge of how Neighborhood Watch Groups function and the importance of collaboration with all entities, government or private, is an extremely valuable asset for our community.

John is married to Kay Villa and they have two lovely grandchildren. John enjoys fishing, gardening, cooking and watching his grandchildren.