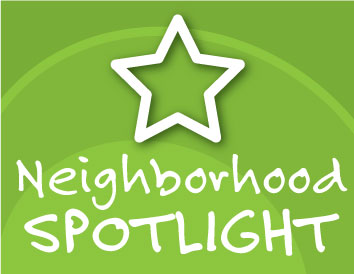 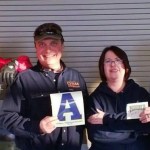 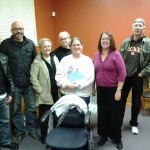 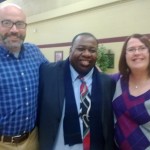 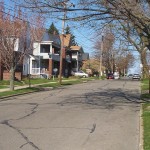 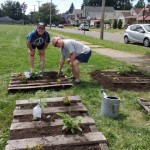 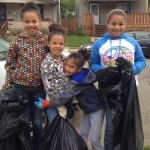 Since ANA’s inception, Baker Field has been a focus of neighborhood attention and care. Baker Field was named in honor of Isaac Baker, a long-time school board member and civic-minded local merchant. The field was first dedicated in 1951, but a plaque that honored Baker was stolen nearly a decade ago.   On May 8th this year, after 2 years of planning and hard work, a new sign was unveiled and a re-dedication ceremony was held to commemorate the special event.

In cooperation with community partners, ANA seeks to continue to improve and maintain the quality and viability of Baker Field as an anchor greenspace and asset in the Academy neighborhood. Future plans for the ANA include building and planting neighborhood gateway flower beds, expanded revitalization of Baker Field and hosting its first ever “National Night Out” event in August.