Posted on August 4, 2015 Posted By: Jenny PoffCategories: In the News 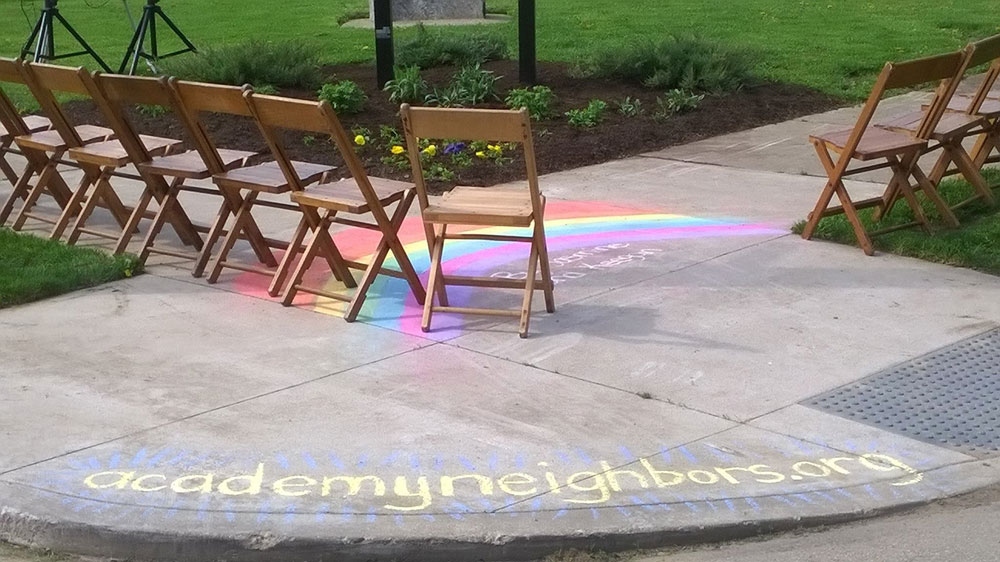 We’re pretty excited with our accomplishments in our first year of initiating this new organization in Erie County. Here’s a quick snapshot of what we have been up to.

The NRO hosts its first workshop in a planned series of informational events in October; a Capacity Building Workshop presented by former Erie Weed and Seed Coordinator Stef Chatman. Approximately 50 individuals attended. An Information and Training Needs Survey was developed and distributed to allow neighborhood groups and residents to identify topics and issues of most interest to them. This survey has been actively distributed in the community, with the responses tabulated and priority interests identified. Successive Workshops have been designed to address these priority interests.

Held a Code Enforcement Workshop on April 14th with a presentation by a City of Erie Code Enforcement Officer, followed by a moderated question and answer session. Approximately 35 individuals attended; nearly all were members of neighborhood groups.

In early April 2015, the NRO awards the first of several neighborhood Mini-Grants to the Academy Neighborhood Association. A total of $15,000.00 is available to fund grants up to $1,000.00 each. To date, eight grants have been awarded totaling $7,500.00. Grants have been used for neighborhood clean up’s, park beautifications, neighborhood trash cans, park benches, senior self defense course, tree trimming around city light posts.

Development of the “Securing Firearms” flyer in conjunction with the Erie County District Attorney’s Office, Erie County Sheriff’s Office, Erie Police Department and Millcreek Township Police Department. These flyers were originally made available with the distribution of over 600 free gun locks in the fall of 2014, and continue to be provided by our law enforcement partners.

The publication of the Neighborhood Safety Toolkit, which contains a quick reference guide of the commonly asked-about city codes and ordinances, a summary of the county 9-1-1 system, home and business safety checklists, and important contact information.

Development of a protocol for notifying owners of nuisance properties about specific issues that are negatively impacting the quality of life for neighborhood residents and request that the owner address them appropriately. This was done in conjunction with a neighborhood association, the City of Erie Police Neighborhood Action Team (NAT), City of Erie Code Enforcement Office and the Erie County Department of Health